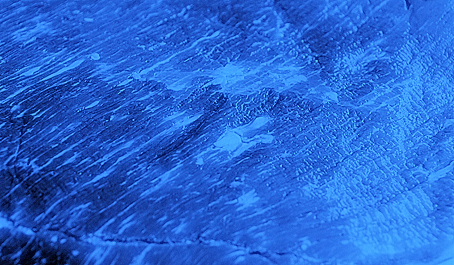 A five day spell had come upon this sleepy town of stereotypically visible cultures. The preceding week bestowed upon those without a better guess five days of sun, the light of which we had not seen in months. I had forgotten the feel of warmth, of how the world looks under the pure luminescence of sunlight.
The days here keep rolling past, one day into the next in seamless overlap hemmed in by fatigue and the enormity of the facts that I must catch up on by reading manuals that are a sure cure for insomnia. I peruse through the pages, and I feel I get just half the story from the abominable meanderings of a manual translated from French into English. The words of a friend I turned to when at the crossroads between leaving general aviation and plunging into the world of offhsore flying keep ringing in  my head: "This is the learning phase. You must suffer as all of us did."
But frankly, the confluence of his words and my initial struggle in Marseilles congealed to paint a dark and foreboding picture of the offshore flying world.
Now that I have cleared my line check and am released to fly no more with training captains but with any operational captain, the dust has settled somewhat. There is no real "mystery" about flying offshore, as long as self-education remains a skill that has not been lost in the inertia of clocking extensive hours at the controls of the aircraft you are familiar with. Now as I peruse the manuals, I go slowly instead of the hunting and pecking for muddled information like poultry in the feeding trough. I may have  a long way to go yet, but as I see even my training captains reading through their manuals even after three decades in this business, I know that being a hot shot is no ambition to cling to.
Today was my first operational sortie to two rigs more than a hundred nautical miles from Kerteh. I encountered my first emergency, and returned home to discuss it further with my aircraft captain who was also my training captain for most of my line training sorties. It is in times like these that you really learn about your aircraft. You learn to trust it as you prepare to handle it as laid down in its documents and procedures.
I also recall my Flight Operations Manager's words when he tried to talk me out of leaving the previous company: "I don't want you to regret joining offshore flying. It's monotonous." Right. Twist my arm was more like it.
There is sufficient scheming and conniving in the offshore business to keep you on your toes. It is anything but monotonous. While I can with reference to the charts and the navigational instruments determine the oil fields I am flying over, I have not arrived at telling from a mere glance at a rig its identification. I do not yet have the entire operational area sketched in my head. I still have to refer to the manuals to know whether I am heading to an Exxon rig or a Carigali platform.
Planners will at times try and gloss over limitations that you must insist on safeguarding. Passengers will seek the aftmost seats in which to catch forty winks and by that choice offset the centre of gravity of the aircraft, and it is upon your shoulders to clamber into the cabin and usher them forward. There are various summary dealings and oversights, and weather and sea states. If anyone says that offshore flying is monotonous, I trust that either inertia has got the better of him, or its an expiration of hubris as his relevance is relegated to the general aviation world. This is not to lord over my brethern branches of helicopter flying, but really, as yet I cannot see monotony and offshore flying as synonymous. 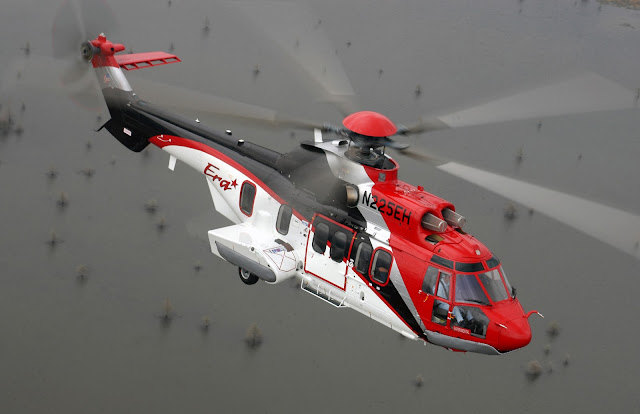 In any case, this beast is a handsome machine to fly. Her equipment is top-notch and the apex of this learning curve is set far enough ahead to last my remaining years in the company.
In the mean time, I keep looking down through the left cockpit window between radio calls and cruise checks and muse at the vista below, for all appearances to me a marbled prime cut steak in infinite blue. I can get used to this.
Posted by hobbit1964 at 10:45 PM