I'm Strong To The Finich, Cause I Eats Me Spinach

The monsoon has hushed. The winds remain mercifully cold even when the sun has shown the strength of his face through the fragments of cloud floating above the roaring seashore. I would not normally venture out on an audacious 30km ride after 0830H. However, as the cycling-inhibiting rains finally broke their sermonising through the nights and mornings, I have moved away from hibernation and into wondering where did that sun come from?
It has been a month since I have taken the time to idly lay my thoughts here. Perhaps it is because the month gone by does not show much in a dazzling light. Glaring perhaps. But dazzling, brill? Resoundingly not.
The turn of the year has not been encouraging of hope so much as it has been fostering of despair and rage. Whilst I loathe preaching, I cannot help but want to scream my head off at the thickening of scum that passes off for governance these days.
Christians, the most recent of bogeymen, continue to be oppressed under state-sponsored bigotry over a name, nay, a word that is manipulated in ever more grotesque machinations than I thought would come to pass in this, the land that I love. I grew up with constant bombardment all my school life, to convert into the chosen religion and later sidelined in my career over the colour of my skin and the faith I profess. I am not embittered by the lopsidedness of these social aberrations because the misrepresentations of these numerous miscreants never for a moment eclipsed the goodwill of the so very many who remain my brethren and beacons of the faith they answer to. 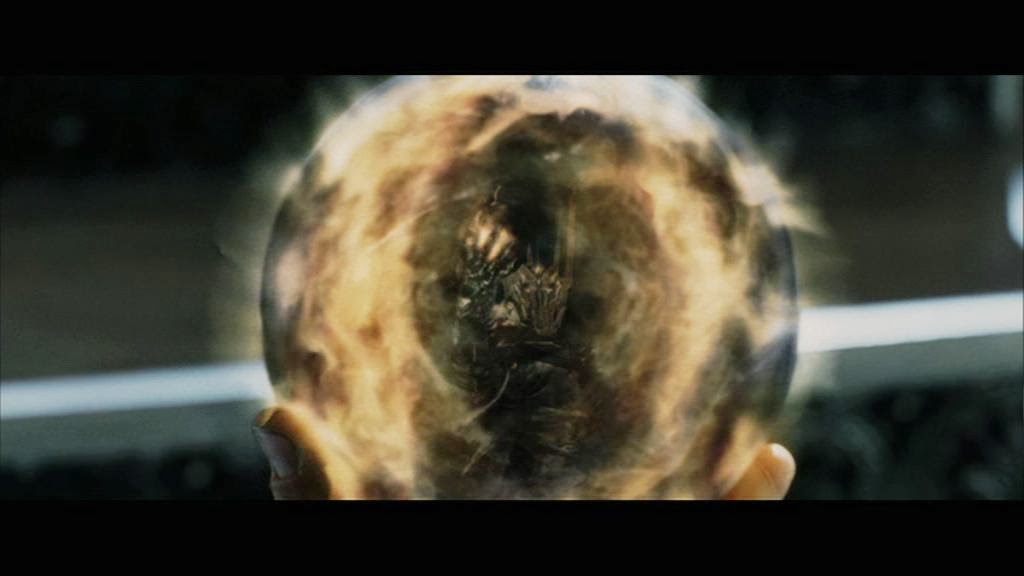 I do not have my finger on the pulse of all that moves in Middle Earth, having no Palantir to gaze into, but surely no real Christian would seek to convert you into us. To do so we would have failed in the first instance of our own creed: that we are to accept you and love you as you are.
God Himself never sought to change anyone, save for His messengers, and I suppose that was His way of preparing them to get shot in the due course of their respective tours of duty. Or maybe spend a few nights in the innards of a whale.
There is no club membership for passage into paradise that we would seek to increase. We are not trying to fill the last busload heaven bound and touting tickets for a price. Salvation does not lie in our hands. We cannot be saved from the infernal eternity or gain entry into heaven on our merit but on His mercies. At risk of sounding like a Christian/Catholic apologist, we are here not to change anyone into ourselves. We are here to live the way we shall, when His kingdom comes and all is made perfect. In short, we are to be a sign of the Life to come. Not to consume in flame then, but to be the light that others may find their own path to where they need to be.
We will fail at times. But we will make that journey even on clay-impeded limbs. Yea, we are called to spread the good news and all that, but there is a way to do it. Seeking to convert the inconvertible does not an evangelist make, any more than believing that God answers to a given religion. Wait....did you say He is Catholic?????!!!!! Okay....and He answers to a name?

Let's get real and be who we are. Be comfortable that we are different. Else what blandness with which we have been created, which lends no credit whatsoever to His creativity.
I have no inkling as to who mired us in this divisive diatribe, but whichever "side" he is from, he would be best handled with a millstone around his neck and cast into the sea.
We have to move away from suspicion as the forming fabric of our society. Forget the idea of hidden agenda, because any hidden agendum lies only in  the kind of mind that conceives the one and the same. The 70s cliché that the next war will not determine who is right, but who is left is indeed prophetic. And lest we forget, the assault against Christians is but the flavor of the season. Therefore we cannot succumb to slumber, for none are safe. We cannot say whom shall be next to be smitten with the axe held in the right hand whilst the left hand has rummaged into the coffers of our contributions. 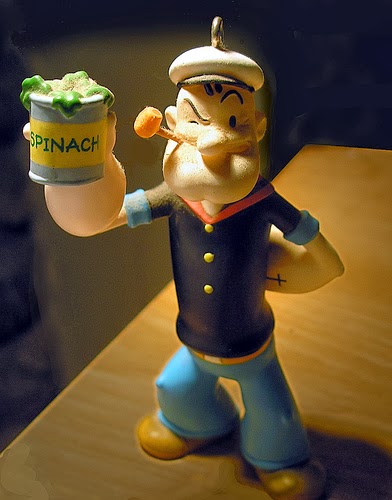 I really do not know whether to laugh or to cry, or in surrender start with one to end in the other when I read against my better sense, the mainstream media. Can anyone convince himself that passing remarks about an edible gutter-grown weed would win him a cattle drove of believers? If you have election promises to fulfill, then call a spade a spade and stop disseminating Band-Aid fibs believing that such vacuous rostrum drivel will quell the storm that you have stirred by your own hand. Enough about blaming market forces over matters that are under your directive. We can accept that you must keep your word, and we understand that it now succumbs to the market force of the law of diminishing returns.

Hate crimes cannot be committed without endorsement. Have we not enough sponsors? Rattling the sabres of another May 13th inks no credence to your love for peace nor does it edify the faith that you claim to represent. You know as well as anyone in the street, that the success of such ethnic cleansing threat can only be secured by the reinforcement of offensive weapons en masse and with the blessings of those in whose possession they lie. There is no way that such courage comes from an epiphany in standalone form. A tree is recognised by its fruit. I do not see grapes cascading from thistles that adorn this political garden.

Where then shall we look for direction? Any suggestion by the children of this nation to better the way this home is run is met with the blackmail of how much worse they can make our lives. This renders this home as one run by abusive parents. Convince not yourselves that the line where love turns to loathing cannot be crossed merely on the status of paternity. The more often that line is crossed, the easier it is for love to turn to loathing, till love is no more and mere loathing remains. While orcs, Uruks and goblins roam freely and strike at will, even the kings of men have not stopped their advances over this land. In  the end, the direction of this nation lies with the choices we make as neighbours, you and I, as we watch the last of the institutions crumble beneath the mass of graft and inertia thereof.
There are years ahead that appear very very dim. The only light we have, my friends, is that which we light for each other.