The final fortnight running to 1st August has been amongst the hardest of recent times, yet the most anticipated.
In order to make my exit from my previous company, I have had to break into my EPF coffer to pay off my outstanding bonds, crippling any daydream I harboured of buying a house as opposed to paying Kerteh's astronomical rent, for at least another three years. That was no tiny sum, and alternatively could have provided a cute set of wheels for either one of my college-going kids. 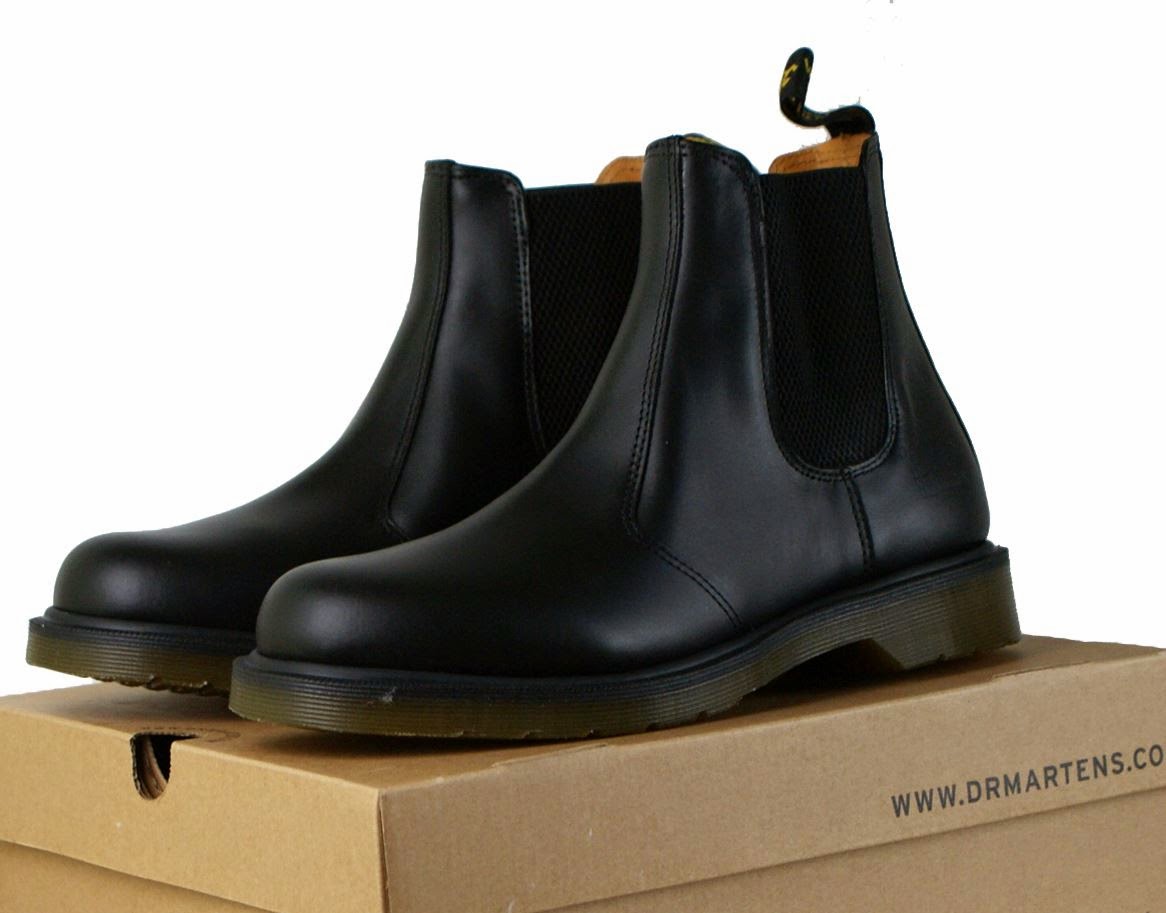 I was miffed that anyone would hold over my head the threat to cut my salary if I did not settle my outstanding bonds in two weeks, when I had made it clear in writing, that I would settle my bonds well before my last day of work. Cut my salary?? Really? I would have opted for that if I could as it stood as a cheaper option than paying my bonds.
﻿

But there you go. Human Resources devoid of people skills. The trouble with this breed of burros is that they never face their just desserts within a time frame that I would call a recital of poetic justice. On my final day, I returned my David Clark headset to the Deputy Chief pilot. Publications had already been returned to the training office. I even returned the Doc Marten boots back to admin. I signed the checklist and headed to my parked car, feeling cleaner than I had in many months.
It was odd, though, getting out of this blue flying suit which had been my second skin for three years. I could not muster any nostalgia or any tinge of loss. Perhaps I had not been here long enough. Or perhaps I was being driven out by matters that left no space for being sentimental.
This should be a wild and exciting time for me. But in my heart I am anything but wild with excitement. I am in fact, horrified at the extent to which my countrymen have allowed unjustifiable hatred to breed.

The Gaza conflict has attracted so much stirring of divisive hatred that a teacher has called for the incineration of a student who "liked" Israel on facebook.

I will not speak of the conflict. I am not informed enough to make any judgment over an area rife with sensitivities that hail back several centuries. All that time has not brought any party closer to a resolution. I believe that this world will spin to its death without such a resolution providing for inasmuch as a decade of peace benefiting Palestine, or Israel. I am not going to court overreaching my finite understanding and abilities by exhibiting pseudo-intellectualism in an argument which even the conflicting factions do not wish to compromise over.

I abhor all crimes against humanity. There can be no justification for the manipulation of the defenseless in securing of our own selfish gains, and that applies to any state, any government, any group or individual. It is typically Malaysian of us to feel for the women and children as well as the wasted lives of young men, of Palestine, as we have basked beneath a conflict-free sun for decades.

What makes me wonder is, can I make such a legitimate claim of being on the side of the oppressed, to champion the cause of the downtrodden, to "love" the victims of war, when I would administer the very means by which such victims are made, upon my own student?

﻿﻿Amongst the facebook respondents to the post on this matter, one even wished upon the infidels of this nation, that ISIS would swarm upon us and give us what we deserve.  Is this the kind of religious fervour that festers in the hearts of my fellow Malaysians? Justice is served at the end of a bayonet and the violation of women?

I shudder to think of the type of indoctrination that goes into the moulding of a mind such as that of the teacher serving in Taman Tasek Mutiara, or the raving lunacy of the facebook respondent. Surely worse is to befall the one who so malformed their minds, and beyond that, warped their souls. 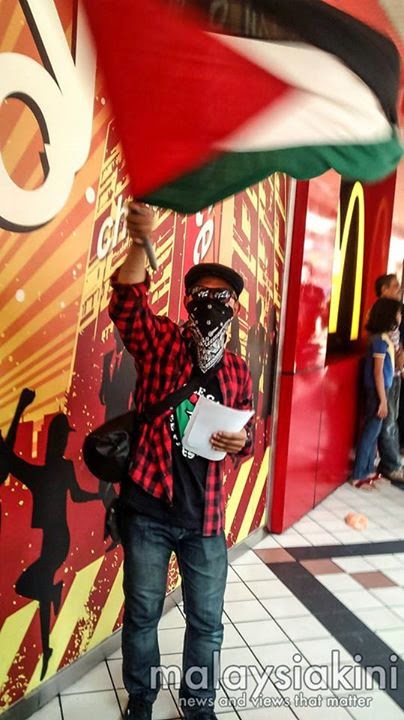 We are not aiding anyone by stirring up such a frenzy as to exert physical violence on people who work and/or eat at fast-food joints just because we spread and repost the idea that these corporate bodies are channeling all profits to an aggressor nation. The truth behind this pseudo-intelligence has already been proven as grossly inaccurate

McDonalds workers are just ordinary Malaysians in search of a meagre wage, whether in the city, suburbs or places such as rural Dungun, Kerteh and Kemaman.

Whom have you really injured as you harass, torment, abuse and spit at based on their work premise or uniform? Have you elevated yourself above those whom you proclaim you seek to exhort to justice? Not by a camel's hair, you have not.

The state I eke a living in is a troubled one. My blogposts have been few and far between since March this year because of cable thieves. Gone the telephone cable, gone too, the internet service. It takes no less than three weeks for restoration. And the cable thieves strike within a week after, or when a long weekend of outstation shopping is on the cards, whichever is the sooner. The financing of substance abuse by means such as these is rampant along with domestic break-ins. Think of this: my spouse is guilty of parting with a few bucks towards a grotty 16-year old lad, visibly a vagrant and an addict, while making a purchase at the drive-thru of McDonalds!

Would that the venue of your self-justified protests been the receiving end of better efforts to control the brokenness of spirit that fuels substance abuse, universal justice may have been better served I trust. A 16-year old man can be trained for higher ambitions, or in the least to feed himself. He and the myriads like him have sufficient years ahead, and in the springtime of their bodies, can be productive in the making of better bread than the kind they beg for. Mohandas Gandhi once said, "If God were to return to earth again, it would be best if He came to us as bread." Perhaps we need to rethink what manner of God we really intend to serve before we take to the streets and harass those who have little choice over their means of income.

It is bad enough that we are allowing a decaying education system whose implementation cannot match its proclaimed goals, to flood the labour market with unemployable and uncompetitive youth. Why have some of us elected to aggrieve those who cannot get their dream jobs with protests that do not feed their loved ones?

Tread carefully lest you become indistinguishable from the aggressors we equally loathe.