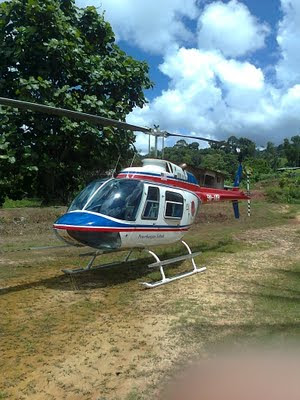 I believe that children are our future. Teach them, well....
For most times, I think I like kids though my own wife and kids say I have a face to scare children into hiding.


Unflattering as that thought may be, I sometimes wish that such an affliction of the countenance could be called to bear upon children who draw out the exterminator in me.


It was a cloudy Saturday morning at ten when I had to fly Tan Sri, his son and bodyguard into Sinua, a hill-locked hamlet where Tan Sri had some political business to see to.